In Olympia you will meet your officially licensed tour guide and you will board a 2.5 hours private guided tour of the archaeological site and museum, where you will see among other things, the ancient gymnasiums, the workshop of Phedias, the temples of Zeus and Hera, the altar where the Olympic Torch is always being lit for the Modern Olympics, the stadium, the pediments of the temple of Zeus, the statues of Nike of Paeonius and Hermes of Praxiteles, as well as the legendary helmet of General Miltiades from the battle of Marathon in 490 BC.

we will drive from Kylini to Olympia
4

Spend  30 minutes exploring the modern town of Olympia at leisure.

We will drive back to Kylini port
7 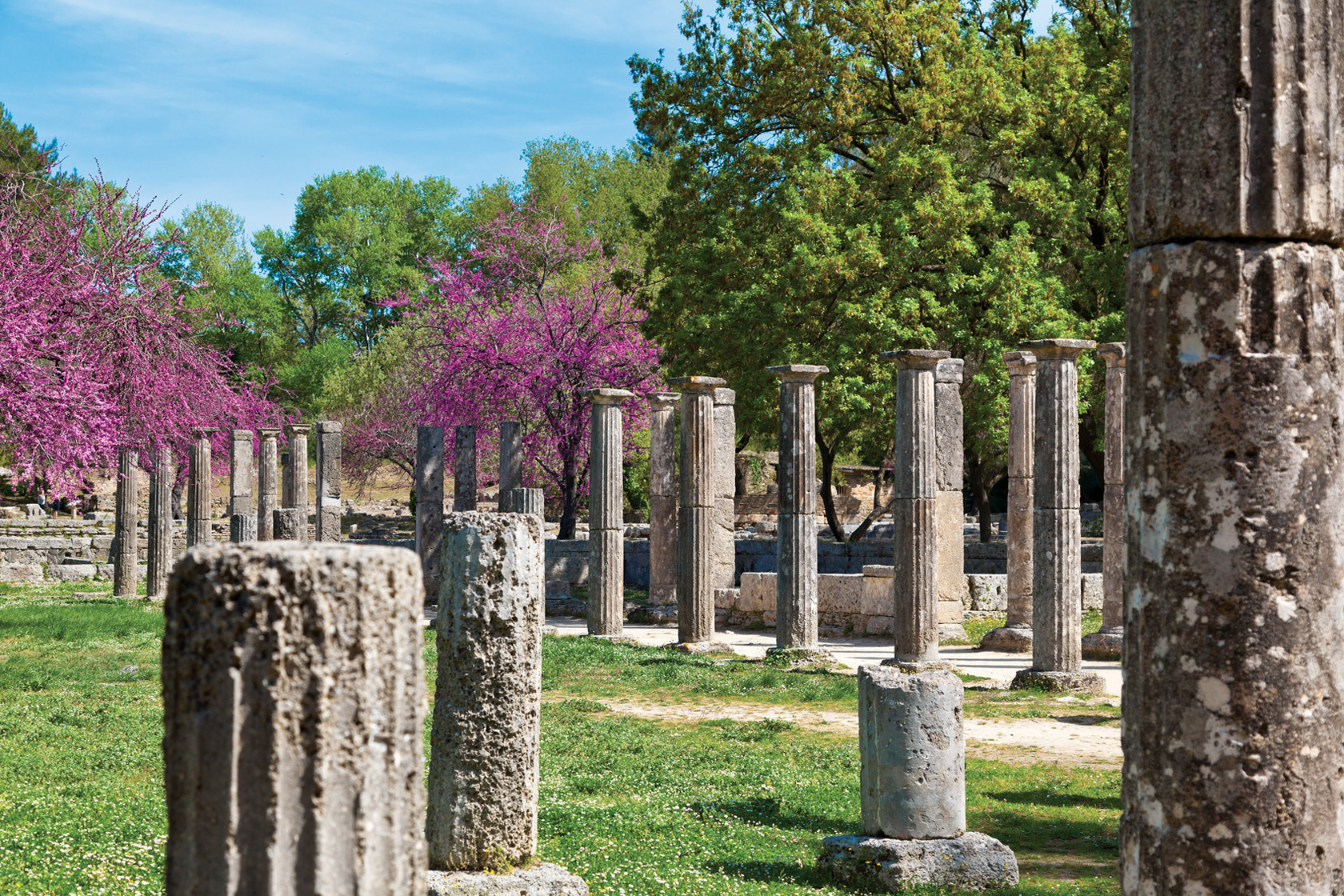 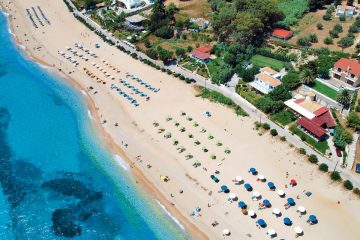 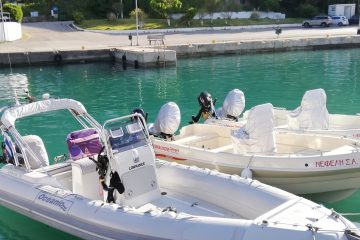 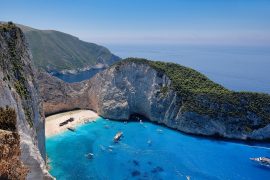 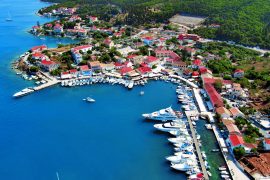 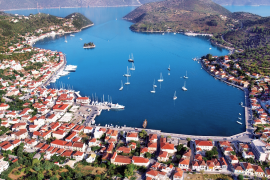